Don't wait for the system to finance your projects and for others to decide your fate. If you can’t afford to make a million-dollar film, raise $10,000 and produce it yourself

A place to learn filmmaking you can afford

What stage of filmmaking do you need help with?

Get the Free Guide

Discover how to secure funding with the free ebook: How to get money to make your film

A 6-week workshop to learn about and create your own original content.
Join as a Filmmaker or as an Actor.

>> Learn more about the Collective Here << 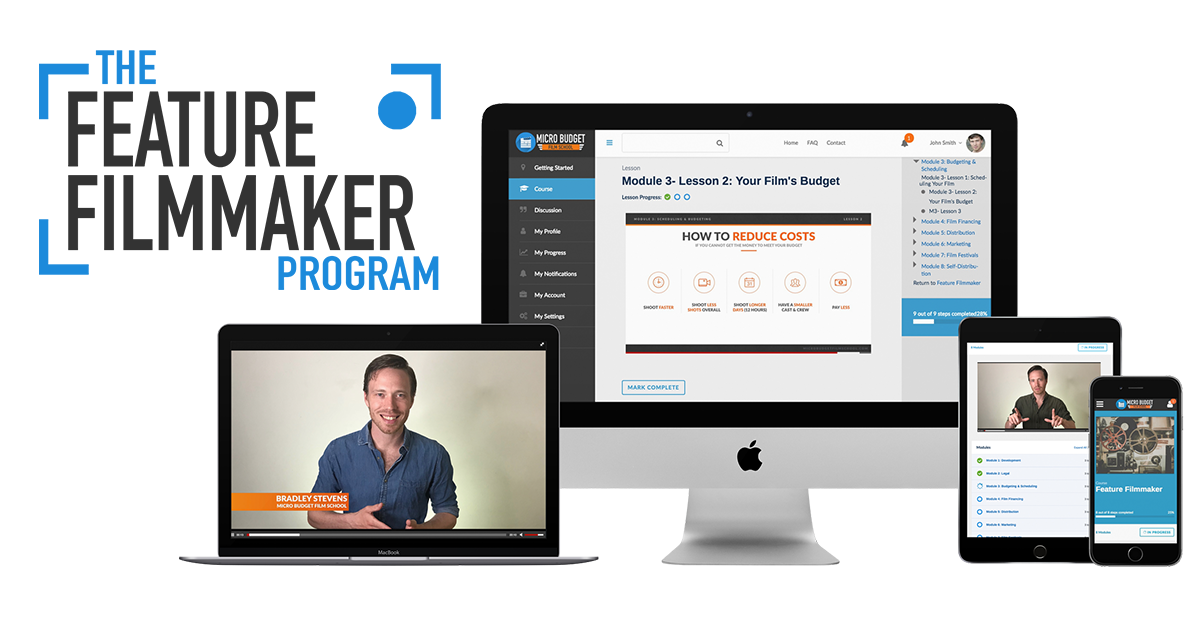 An 8 week online course on how to produce, market and sell your own Micro Budget Feature Film. Available worldwide with life-time access.

2-Day weekend class that takes you through a complete model for producing your own Micro Budget Feature Film. Only available in Australia.

What is Micro Budget Film School? 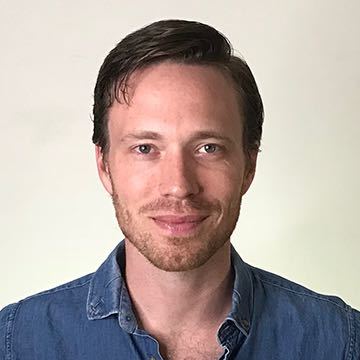 How many filmmakers does it take to change a lightbulb?

1 to change the lightbulb, and 99 to criticise and say "I could have done it better if only I had the funding!"

For many, many years, I have watched sensational filmmaking ﻿talent﻿ go to waste.

I’ve seen multi-award winning filmmakers struggle to do anything more than make a short ﻿film﻿ once a year.

I’ve heard them speak with such passion about the feature films they want to make, but struggle to find a real opportunity to apply that passion and create the works they dream of.

The reasons are always so similar﻿:

So I decided to do something about it...

How t﻿o produce, market & sell a film you can afford

My name is Brad, and I'm the founder of Micro Budget Film School.

After years of research, interviews, and bloody hard work, I put together the 2-Day Micro Budget Filmmaking Class, a 'super crash-course' into the business strategies for ﻿﻿launching﻿﻿ successful Micro Budget Films-- films made for ﻿anywhere between $5k and $250k. This has recently been expanded into The Feature Filmmaker Program, an 8 week online course that takes you from concept, to financing, to producing and distributing a feature film.

So... What are people saying about these courses?

THE BEST CLASS OF IT'S KIND I HAVE ATTENDED

This class gave me real tools and a broad-spectrum understanding of how to actually create my project, from concept through to distribution. I would absolutely recommend this class to anyone with any interest in film. You won’t regret it. 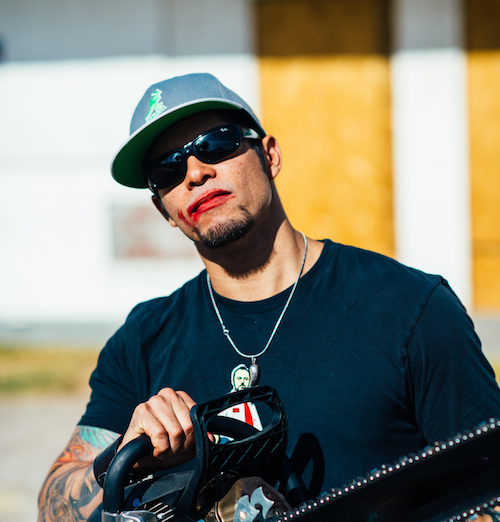 Brad speaks about the stuff they don't go into in Film School. If someone is serious about filmmaking, this will arm them with the knowledge they need to be a true auteur. Do it! It's definitely worth it! 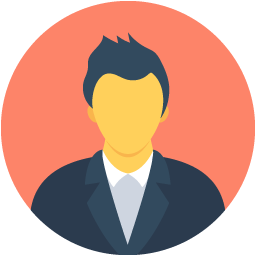 ONE OF THE MOST IMPORTANT CLASSES A ﻿FILMMAKER﻿ CAN TAKE

This class is a no-frills insight into the importance of making a micro budget feature film. Bradley is very passionate and teaches the class in a way that leaves you feeling motivated.

With heaps of information logically squeezed into the class, ﻿it's﻿ designed to give filmmakers the maximum 'Return on Investment' for their time.

The class unpacks into an entire feature film plan, structured around a Micro Budget.

There’s no point studying the big blockbuster films when we will never be able to make them until we get started on cheaper, smaller scale films! Even the legends we look up today began small...

It’s about making thrilling cinema that stands it’s ground in a forest of big-budget garbage, despite being made for a fraction of the price. Films people are hungry for and will talk about... but it's about doing it without getting the hottest hollywood star.

And today, I'd like to help you get started.

I want to share exclusive filmmaking training, tips and tools with you, sent straight to your inbox. This isn't spam: it's valuable strategies and insights, reserved only for subscribers.

Enter your email address below to start receiving this training and...

...I'll throw in the FREE Micro Budget Film Producer Pack, which consists of 3 eBooks, including: 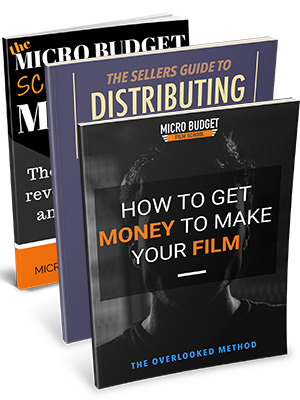 “It's a great time to be a filmmaker starting out. Back when I was starting, even a low budget film required hundreds of thousands of dollars. Now it could be done for virtually nothing. I encourage you to make movies and keep making them."

Check out these articles below