0
Share?Tweet!+1
86
VIEWS
Subscribe to this blog and get your free download of the 'Micro Budget Screenwriting Method', a 12-page ebook on how to reverse-engineer affordable micro budget films.

Welcome to Episode 0 of the Micro Budget Film School Podcast. In this short 14 minute episode, we outline what Micro Budget film School is about, starting with a Manifesto.

This manifesto is a public declaration of what we consider valuable, what our priorities are, and what we are trying to do.

Listen to episode or read the manifesto below to decide if this is for you!

We believe that Micro Budget Filmmaking is Important because no-one has the chance to work with large budgets until they've first proven themselves. A Micro Budget Film is the best way to bridge the gap from short films into making feature length films, or films of a substantial length that can be sold.

We also believe it's important to allow a wider variety of voices and opinions to reach the big screen. There is a cultural monopolisation of the film industry, where the market is dominated by a small group of film producers. Not to discredit their success, but this small group is mostly wealthy, older white men in hollywood. Micro Budget Filmmaking allows people outside of this group to produce their own work that can reach the screen.

Producing your own film is not an easy task. It requires lots of hard work and a good understanding of how to best apply yourself. At Micro Budget Film School, our priority is developing the knowledge and skills to best increase your chances of making a successful film.

This means anything that does not educate and develop your skills is a lower priority. We are not interested in news, trends or reviews unless we have valuable insights to learn that can be applied.

3) You Need to Produce Your Own Work

Yes, you need to become your own film producer, even if that isn't your end goal. The most successful filmmakers are those that grab the bull by the horns. We help filmmakers to develop the skills necessary to produce their own work, without assistance.

This means it is important to understand how to produce, market, distribute a film. These skills are not creative and most filmmakers would rather do the fun creative stuff... but having a strong understanding of the business of film producer will help you to get ahead.

4) It's Worth Doing, Even if it Isn't Perfect

No film is perfect. Creative skills are always a work-in-progress. A film concept that remains in your brain, or a written script sitting on a shelf doesn't do anything for an audience. Films need to be made.

The best way to learn is to do it, to be consistent and to maintain an astute mind for improvement. Every time you make a film, you will get better. We believe your films are worth making, even if they aren't perfect.

For this reason, we remain positive and supportive to filmmakers.

If this resonates with you, then subscribe through any of the traditional Podcast channels, or sign up to our mailing list with the form below. We'll keep you notified of new episodes, blog articles, and more!

Click Here to SubscribeAnd download the free Film Producer Pack
Share?Tweet!+1
86
VIEWS
Subscribe to this blog and get your free download of the 'Micro Budget Screenwriting Method', a 12-page ebook on how to reverse-engineer affordable micro budget films.

What are people saying about our classes? 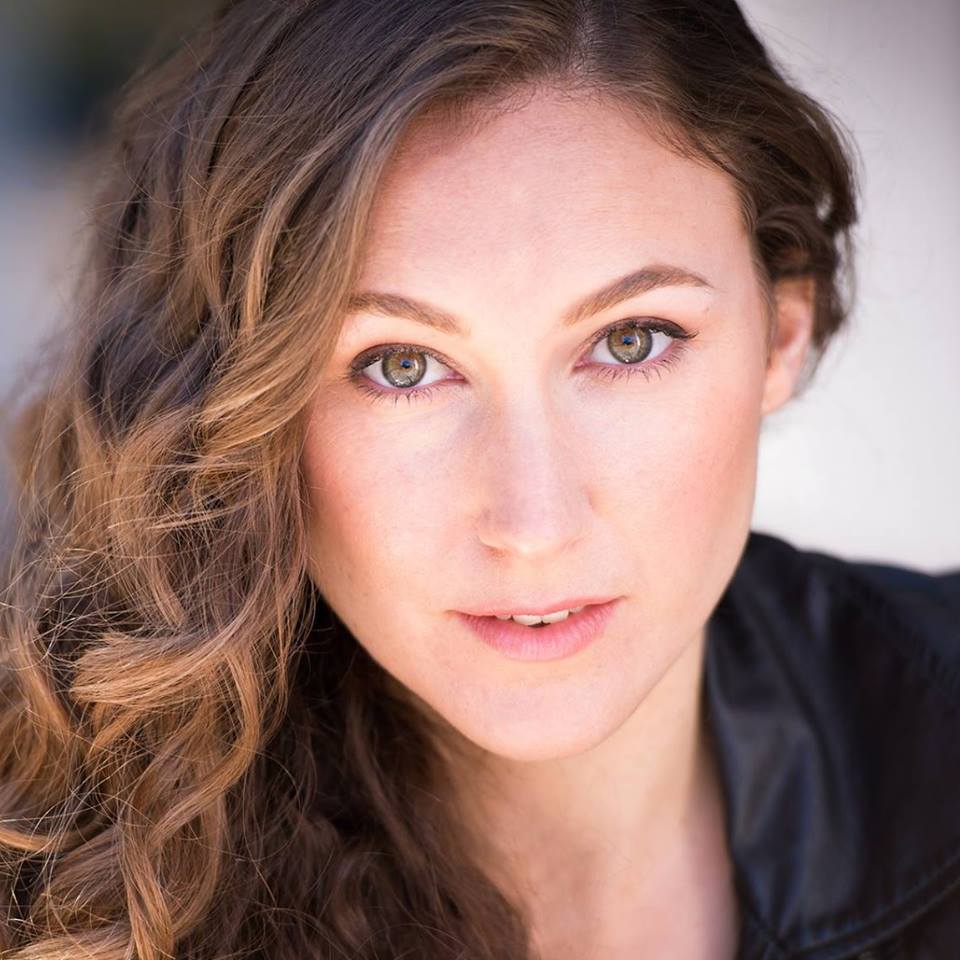 Best Class of it's Kind I have Attended!

The Micro Budget Filmmaking Class gave me real tools and a broad understanding of how to actually create my film, from concept through to distribution. I would absolutely recommend this class to anyone with an interest in film!

Share?Tweet!Google
86
VIEWS
Subscribe to this blog and get your free download of the 'Micro Budget Screenwriting Method', a 12-page ebook on how to reverse-engineer affordable micro budget films.